This $59 gadget could save your life

Sorry about the overly-dramatic title, but it’s true: This gadget, currently $59, could literally save your life some day. Buydontbuy is usually all about coffee (and baby stuff, coming soon!), but with all the destruction caused by hurricanes these past couple of weeks, I feel compelled to focus on a different kind of product right now.

The gadget pictured above (and below) is the Kaito KA500. It’s an all-in-one survival thingy that includes the following:

It can be powered by AA batteries, built-in solar panels, built-in rechargeable batteries, or the built-in hand crank. If you live in an area where natural disasters are a regular thing, you definitely need to get one of these or something like it. It would probably also be wise to have one around if you’re camping, on a boat, on a non-commercial airplane, or doing anything else where you run the risk of getting stranded somewhere. Bonus points if you’re a doomsday prepper.

I don’t know much about survival gear or survival in general, but this unit has a 4.5 star rating at Amazon after nearly 1,600 reviews. That seems like a pretty good indicator that it’s a good investment. 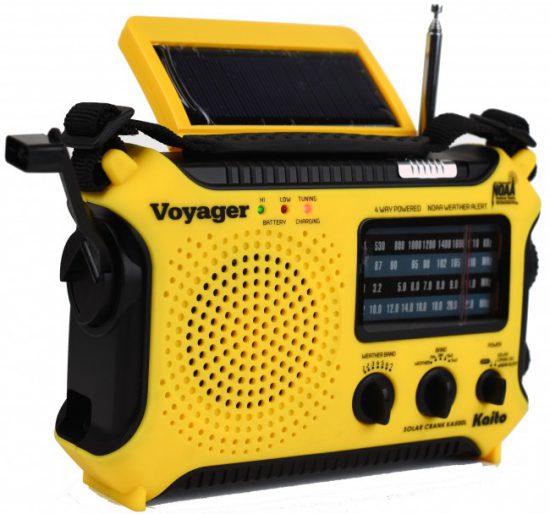 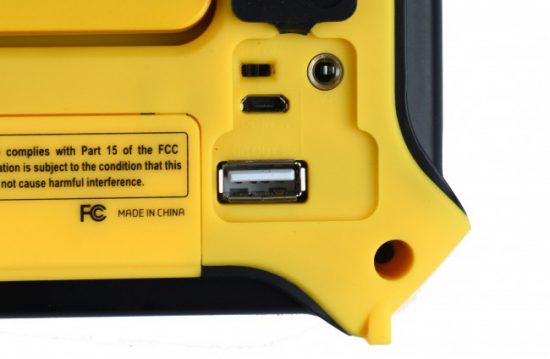 If you see yourself trying to reason with hurricane season on a regular basis, you should also give some serious thought to getting some kind of heavy-duty generator. True, generators are expensive, but don’t underestimate how glad you’ll be to have power when everyone else within a 50 mile radius is rummaging around for candles.

The generator below is apparently a good one. Again, I don’t know the first thing about generators, but consider the following comment which was literally just posted today:

If this has 10 stars we would give it 11. Hurricane knocked out our power and this generator [made] life bearable. In three days we used two tanks of propane. We used it to keep two refrigerators running, ceilings fans operating and light on. Ran approximately 14/15 hours a day. Did not run at night. Neighbors are planning to buy and one repairman even took a picture because he wants one. Had and electrician install the reliance transfer switch. Also bought the extension cord to run the generator outside the garage. Just bought this early August. One of the smartest moves we ever made. 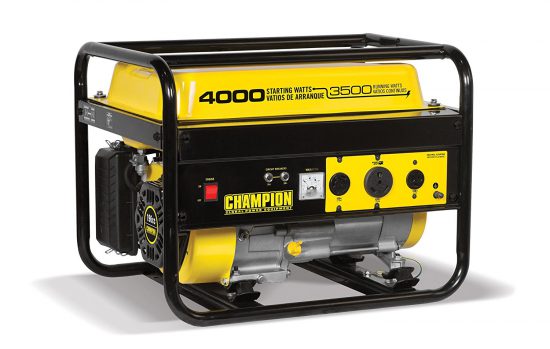 Most people don’t need to spend hundreds of dollars on a generator that will only be called into service once or twice a year. Some people, however, shouldn’t be without one. If the area you live in is a frequent target of hurricanes or other natural disasters, please think about buying a generator. If that’s not in the budget, at least have a viable Plan B ready for when the you-know-what hits the fan.

Also, if you live in California, the generator shown here isn’t available for sale in your state! No idea why. The good news is that there are lots of other generators available.